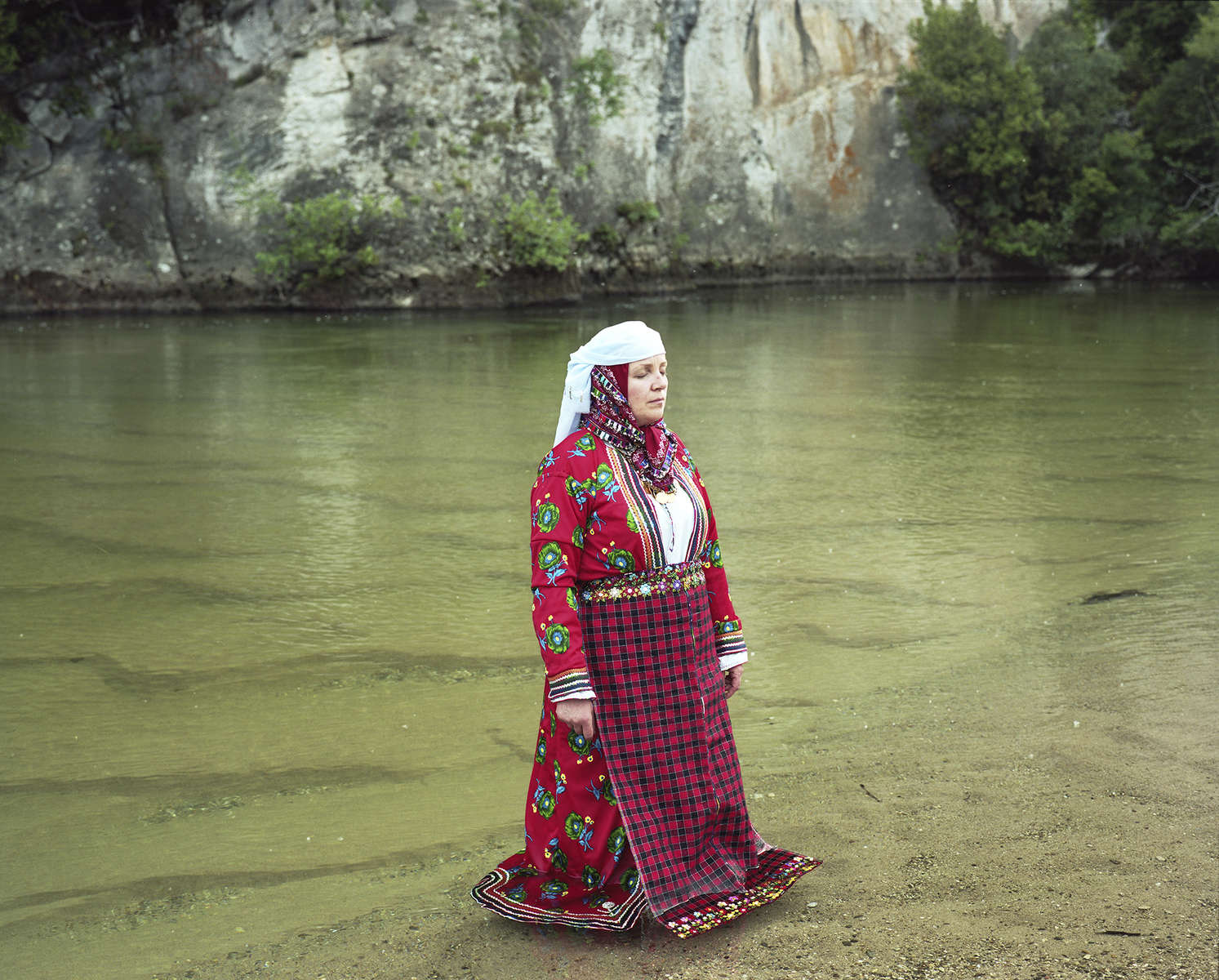 Myrto Papadopoulos is a photographer, educator and filmmaker. Her work tends to focus on issues surrounding gender, identity, and trauma.

She finished her studies in 2003 after completing a five-year Fine Arts degree, majored in painting and photography. In 2006, she applied for a documentary photography degree at the ICP(International Centre of Photography) in New York, where she was granted a scholarship.

She is an IMEDD fellow for 2019 - 2020, she has been nominated for the Prix Pictet, the Magnum Foundation grant and is a winner of the Magenta Foundation.

Her work has been awarded and presented in solo and group exhibitions e.g.

She is represented by Redux Pictures in NY and is a member of Women Photograph.